For About RM800plus you could get a brand new Sony Xperia T2 Ultra.

I bought this as a backup to the Samsung Galaxy Note 4 that started giving problems – Search for some earlier posts. (Editor’s Note – You can find it HERE)

Whats not to like about the Xperia T2 Ultra, okay so maybe its a bit old (released in Jan 2014 or something) but the hardware and screen size is bloody impressive. Its a big phone – bigger than my Galaxy Note 4 at 6.0 inches and is a HD screen. Some other main features – 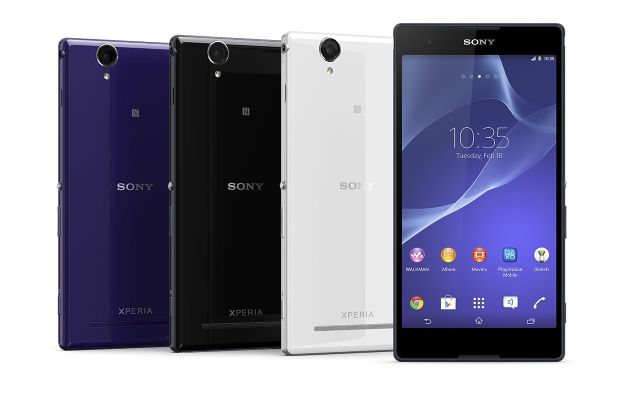 Okay so the only thing I didnt like apart from the RAM was the non removable battery – most sony phones are designed like this.. maybe its a way to force you to upgrade.

I like this phone nevertheless, the camera is good, and the standby time is quite impressive for a big phone.

Still its not really a gaming type phone or app heavy due to its memory. Others have reported the phone hanging or lagging.

Be the first to leave a review.

Your browser does not support images upload. Please choose a modern one

About the Author: kacang