I bought this phone from Samsung Malaysia last December (2014).

Initially everything was working great and then I noticed something odd about the camera – It took a long time to focus. It was not like that when I initially used it.

A search on the website came back with many users complaining of similar problems, you can see the thread link Here 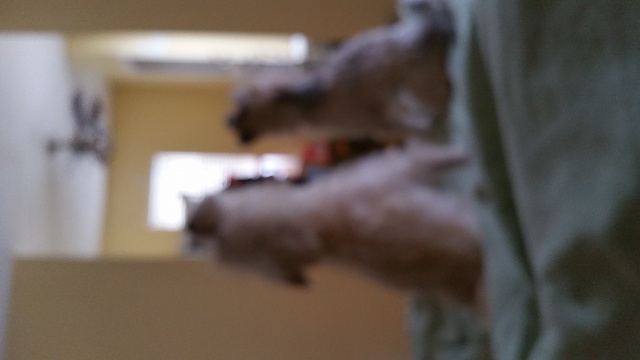 Ive tried pretty much everything – From resetting the settings to clearing the cache, it works for a while then it starts again. The other thing that works if you tap the phone gently!

Ive already called up samsung malaysia a few times and their workaround (resetting & clearing cache) doesnt work. I was asked to bring it in. Ill be doing that in the next few weeks & update back.

So i have given this phone a 7 or 8 rating but am very disappointed with the camera’s blurry focus issue.

I paid more than RM2k for this and expected a lot better hardware so a rating of 5 is the max.

Be the first to leave a review.

Your browser does not support images upload. Please choose a modern one

About the Author: kacang